You are here: Home1 / Limitation of losses – start thinking about money. Part 1 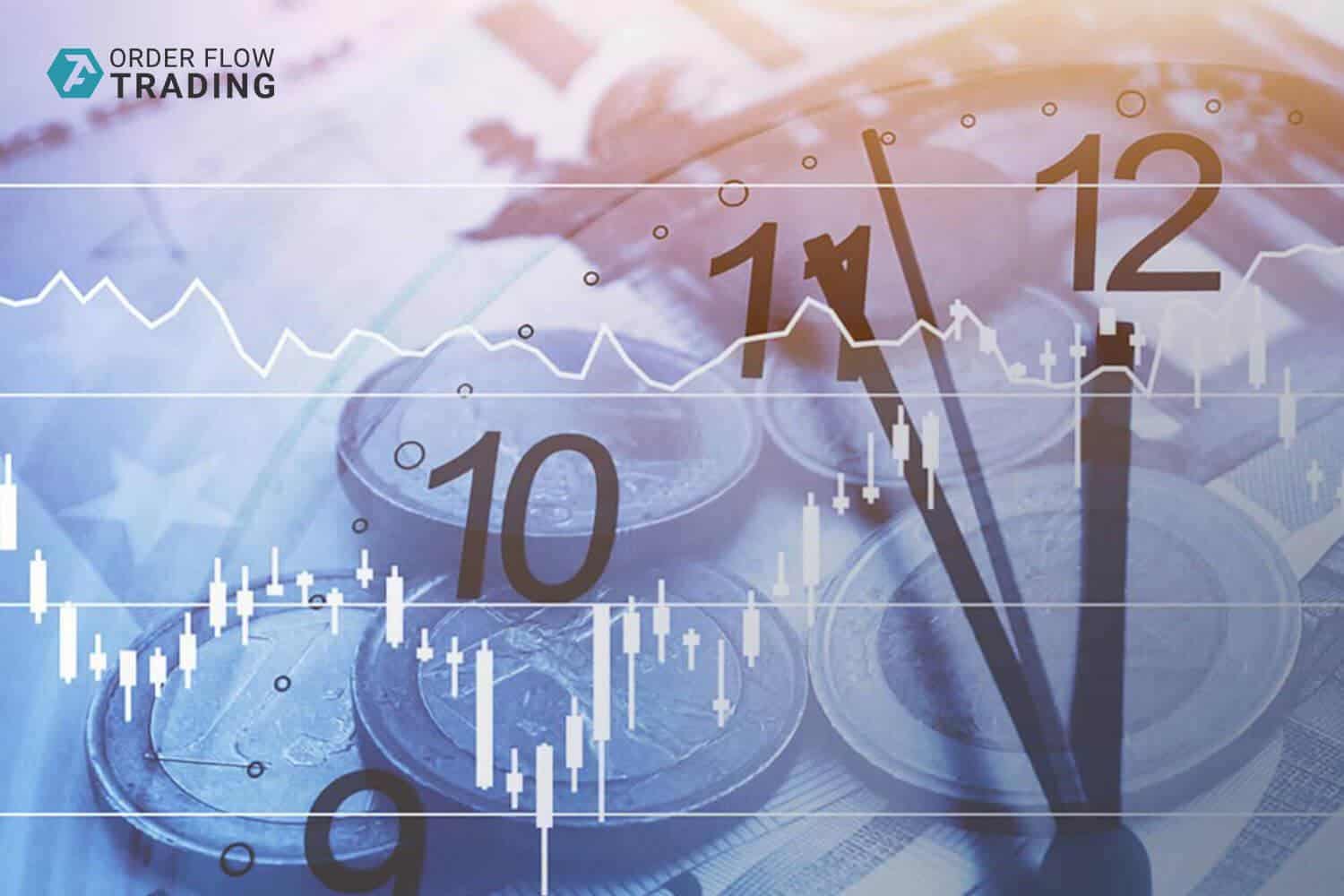 It is well-known that good traders are masters of risk management. Risk management includes a detailed trading plan, rules of posting stop losses and limit orders and also the management of open positions, while keeping emotions under control.

Good traders, as a rule, follow a clear trading plan, which places an emphasis on preservation of their trading capital, while profitability is in second place. Professional traders, on their way to perfection, stick to the concept of limitation of daily, weekly and even monthly losses. Some sources call these limitations loss limits or trading limits for a day, week and month respectively.

Why to set limitation of losses?

Trading with consideration of the previously set limitation of losses restrains traders from uncontrolled actions at the moments of emotional heat when their just a while ago profitable trades become loss-making. Such uncontrolled and irrational actions result in making wrong trading decisions and, as a result, in even bigger losses.

When the loss limit for a day is achieved, good traders stop trading until the end of the day. Such a practice is considered to be one of the methods of normalization of the trader’s psychological state and bringing their thoughts in order. It also allows to have a rest from trading and switch attention, which later would help to look at the market and executed trades from a fresh perspective.

Many professional traders, especially in trading firms, strictly follow this concept. As soon as they exhaust the set loss limits, they stop trading until the next day, week or even month.

Moreover, some prop firms (proprietary trading firms) use this method for sending the traders who reached the set limitations to the ‘bench’. The ‘bench’ here is trading on the demo account until the whole restoration of the traders confidence in the decisions they make. 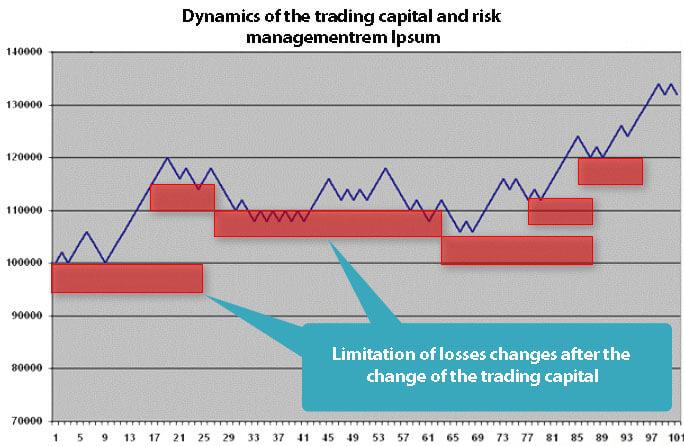 Setting such limitations turns out to be useful for a number of reasons. And, which is the most important, such limits could help a trader to avoid overtrading (absence of selectivity when executing trades), which becomes the main reason of ignoring their trading rules by traders and assumes influence of the emotional factor on their trading.

Nearly every trader, at least once during his career, fell for executing too many trades, ignored trading rules or allocated a bigger amount of contracts for a trade than it was reasonable. Such ignoring of trading rules and prevailing of the emotional aspect in trading over the disciplined and rational approach may bring a trader to making wrong trading decisions.

Such an unprofessional behaviour of a trader is especially dangerous during publications of important or undervalued economic news, which can provoke a sharp drawdown of the trading account.

Setting the daily, weekly or monthly limitations could be made a part of your trade register. The trade register is one of the basic trading components for a professional trader and any beginner trader who strives to become professional. In the majority of cases, statistics for 2 months of active trading would be sufficient to make conclusions and understand what trades pull your trading capital into the red zone and what trades facilitate its positive dynamics and bring profit, what trading days you should focus on and what trading days you should ignore. If you add loss limits for a day, week or month to the trade register, you will get a powerful instrument, which would help you to quickly notice and respond to the emerging problems of your trading.

How to set limitation of losses?

As we already found out, limitations of losses could be set for a day, week or month. The size of these limitations depends on every individual trader and the volume of his trading capital and an accepted risk limit will help him to define it.

The most widespread approach to limitation of losses is the use of 1-2% of the trading capital as a maximally acceptable loss. However, usually such an approach is used for controlling risks of individual trades. In other words, if a trader allocates 1% of loss for a trade, he can execute 100 loss-making trades before he completely loses his trading capital.

For example, if you accept 1% of loss for one trade, the setting of the limitation of losses for a day in 5% would mean that you stop trading until the end of the current day if you executed 5 loss-making trades.

It is the same with setting the loss limit for a week. If you set the limitation of losses for a week in the amount of 10% of your trading capital and, let’s assume, reached this value on the third day of trading (on Wednesday), you stop trading until the end of the current week. The same principle is used for limitation of monthly losses.

The risk ceiling, accepted by a trader when trading in the financial markets, could also depend on a number of factors. For example, apart from applying the above described approach to limitation of losses, you can define the size of such limitations in view of the percentage of a day profit a trader plans to receive.

Thus, if a trader plans to get 1.5% of a day profit, he can set the daily loss limit in the amount of 0.75% of his trading capital. Limitation of losses could also be 0.5% but, one way or another, if this approach is used, it should depend on the expected level of profit and accepted risk limit.

A simple empirical rule says that an optimal size of the limitation of losses for a month should be 10-20% of the trading capital. The maximum loss limit in 20% is easily explained. It is based on a number of trading days during a month which is 20. Thus, if the daily limitation of losses is 1%, the monthly limit would be 20%. Of course, the conducted calculation means that a trader would have to trade in small portions every day, especially when his trading capital is not big.

In the following part of the article, we will discuss in detail what professional traders do when the loss limits are exhausted and will give arguments in favour of the use of this concept when trading in the financial markets.

Limitation of losses – start to think about money. Part 2
Scroll to top -->
XThis site uses cookies. By continuing to browse the site, you are agreeing to our use of cookies.Cookie Settings Read MoreReject AllAccept
Manage consent