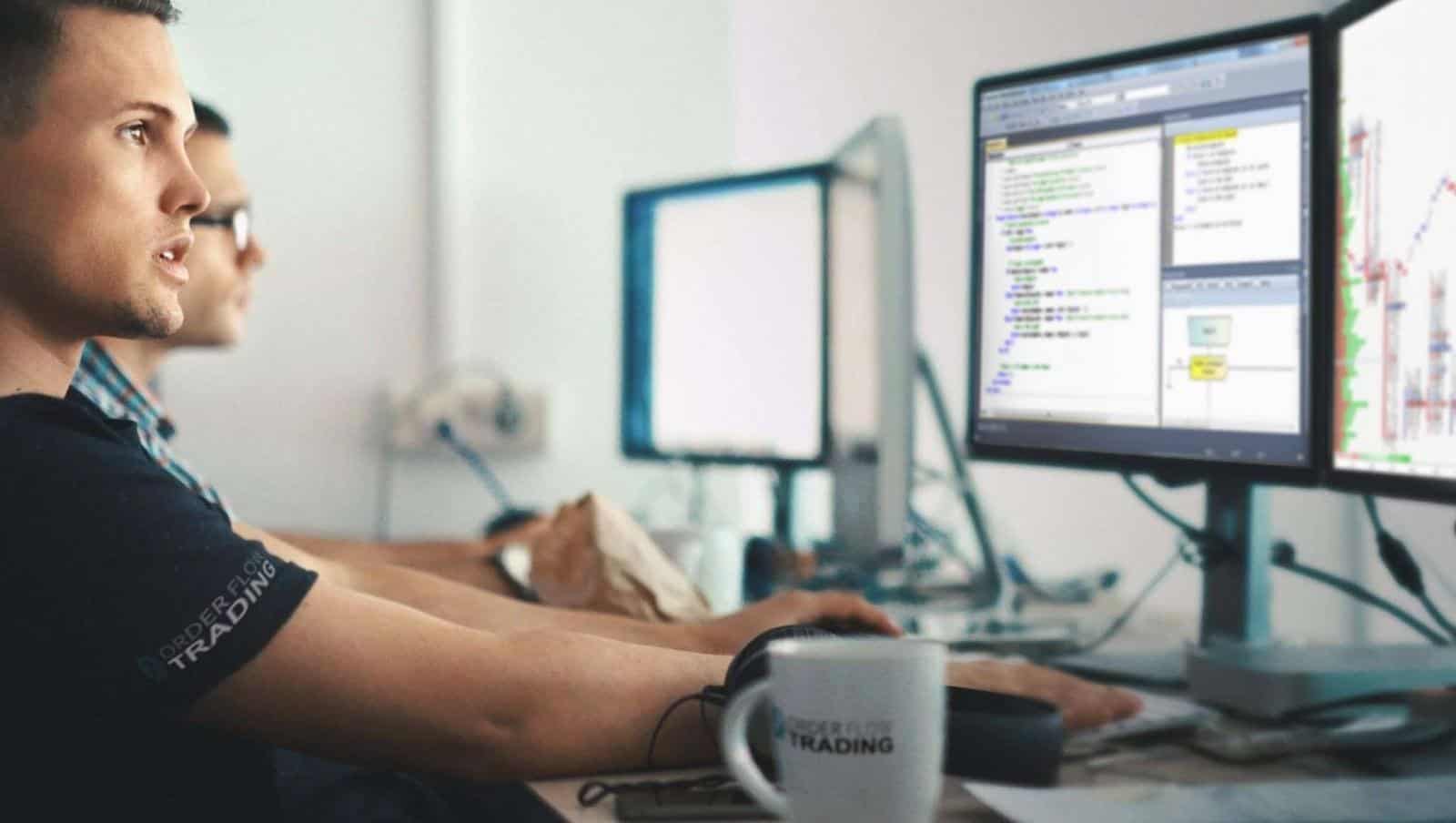 1. Scaling was added to the Smart DOM and indicators which use the Level2 data. Trading cryptoinstruments became even more convenient.
2. The logic of managing the Bid/Ask imbalance chart mode was changed:
2.1. Common chart settings->Cluster Settings->Bid/Ask Imbalance settings. An ability to switch on/off the Bid/Ask Imbalance mode was added. Also Bid and Ask colors were added. Previously, the Bid and Ask colors of the common cluster settings were used, and in some situations the values merged with the background. Now it is possible to configure everything separately.
2.2. Now the Bid/Ask Imbalance settings are applied to all cluster modes which display Bid and Ask values.
2.3. In the sidebar of the chart, the “Bid x Ask Imbalance” mode was renamed to “Bid x Ask”, while the “Bid x Ask” mode was renamed to “Bid x Ask Delta colored”.

Update your ATAS V5 in the main window or agree to update when you restart the platform.

If you have not installed the new version yet, download it in your personal cabinet:
https://my.atas.net/download/

If you have not installed the platform yet, register in the personal area, using this link and use ATAS for 14 days for free.

A simple method to read stock price quotes with the help of clusters.

Combining analysis of the forex and futures markets. How to increase trading...
Scroll to top
XThis site uses cookies. By continuing to browse the site, you are agreeing to our use of cookies. Cookie Settings Read More Accept All
Manage consent

This website uses cookies to improve your experience while you navigate through the website. Out of these, the cookies that are categorized as necessary are stored on your browser as they are essential for the working of basic functionalities of the website. We also use third-party cookies that help us analyze and understand how you use this website. These cookies will be stored in your browser only with your consent. You also have the option to opt-out of these cookies. But opting out of some of these cookies may affect your browsing experience.
Necessary Always Enabled
Necessary cookies are absolutely essential for the website to function properly. These cookies ensure basic functionalities and security features of the website, anonymously.
Analytics
Analytical cookies are used to understand how visitors interact with the website. These cookies help provide information on metrics the number of visitors, bounce rate, traffic source, etc.
Marketing
Marketing cookies are used to provide visitors with relevant ads and marketing campaigns. These cookies track visitors across websites and collect information to provide customized ads.
Others
Other uncategorized cookies are those that are being analyzed and have not been classified into a category as yet.
Accept all Save & Accept
Powered by