You are here: Home1 / Preparations Before Trading2 / Investment search3 / What prop trading is. Interviews with prop traders

What prop trading is. Interviews with prop traders

What prop trading is? 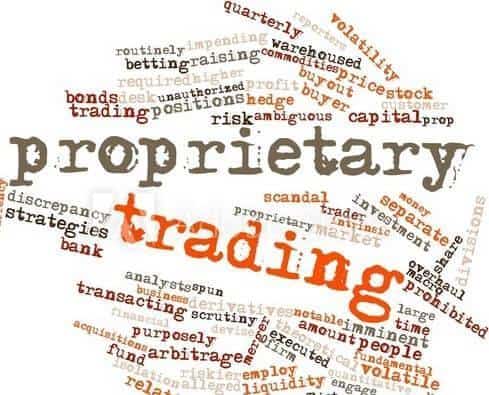 Prop trading (proprietary trading) is trading in stock and forward markets at own expenses. Financial firms and banks could be prop companies. They make profit not from taking commissions for managing customers’ funds but directly from trading operations and they risk their own capital. Naturally, prop companies believe that their profit is much bigger than that of conservative investors, ETF (Exchange-Traded Fund) and hedge funds. The main resources of prop firms are money and profitable traders. The more of the former and latter they have, the higher the profit of a prop company is.

As well as with other financial innovations, prop trading emerged and actively developed in the US first and only then in the rest of the world. However, the Volcker Rule was adopted after the 2008 crisis in the US. According to this rule, the banks should act for the benefit of their customers only and cannot be engaged in the risky speculative activity. American banks had to back off from prop activity or allocate it as a separate structure.

All prop trading companies are different and we describe just an average structure.

Principles of work of prop companies are different. Again, we will describe you a general scheme. You will have to find out specific conditions directly from the prop company you are interested in.

SMB Capital is a well-known American firm. Mike Bellafiore, one of its founders, is the author of the ‘One Good Trade’ book.

Russian prop companies started to emerge in the beginning of 2000s only, that is why there are not so many of them as in the US. Two well-known ones are A-Lab Group and Borsa. We found this contest in the Internet where a prop company selects successful traders.

From interviews with prop traders

We’ve read interviews with prop traders from different countries and will tell you about the most interesting things from their experience. Our comments are in italics.

To make a living by trading you will need:

Gay recommends to do the following things before contacting a prop company:

Approximate stages of work with candidates in Propes:

After all these stages, the firm offers full employment on a real trading account to the best candidates.

What the prop trader Dan Goldberg is:

Advice from a prop trader: 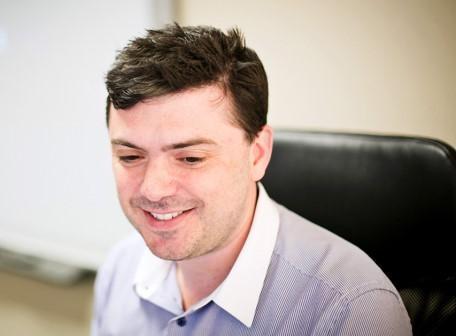 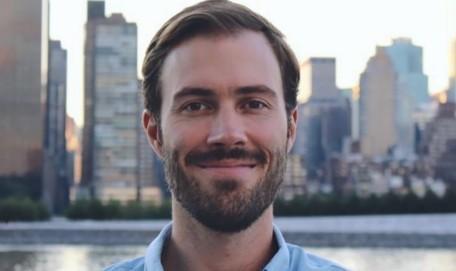 Dan Goldberg says that approximately 50% of those who passed training become traders with a stable profit. But different traders have different profitability. Prop companies prefer those traders who achieve the level of annual profit with 6 or 7 zeros. We speak about dollars here.

95% of traders that leave the firm become more successful in various branches.

What the prop trader Merritt Black is:

What qualities, according to Merritt, professional traders should have:

We told you about prop traders and instruments, which they use. ATAS is a professional trading platform for all traders. It has the Market Profile, Smart DOM, ZigZag pro and many other powerful instruments in a handy format.

If you want to become a professional trader, start from training and use our trading platform.

Three worst periods of time for trading
Scroll to top -->
XThis site uses cookies. By continuing to browse the site, you are agreeing to our use of cookies.Cookie Settings Read MoreReject AllAccept
Manage consent