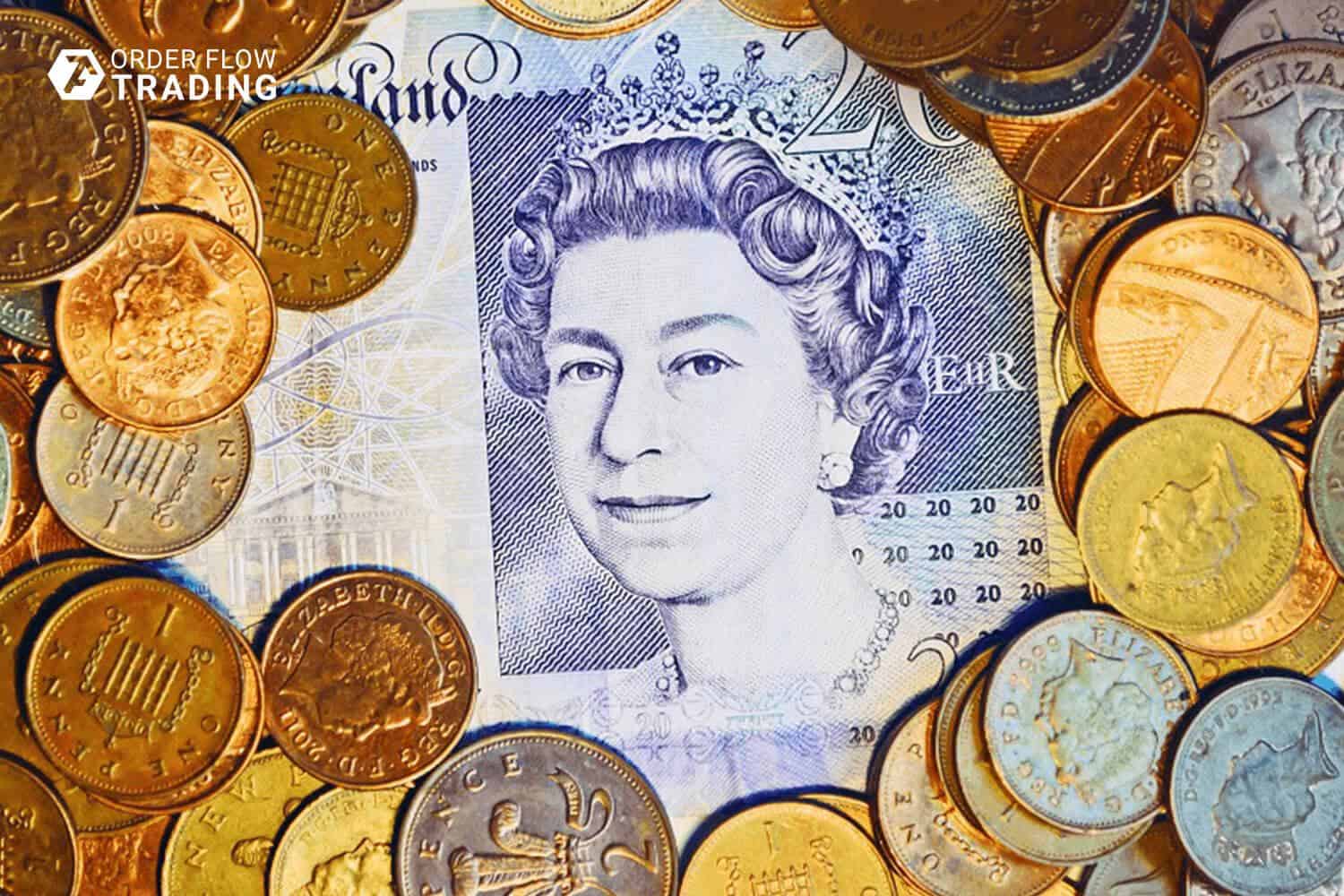 Dear friends! This article is the second part of our review of one of the most liquid trading instruments – the GBP futures contract.

What makes GBP so popular? 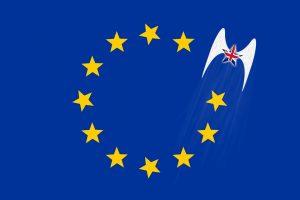 Apart from the fact that GDP is one of the oldest currencies of the world and also one of the main world currencies, the main reason for the GBP popularity lies in geography. London is one of the leading centers of the world trade with a gigantic number and volume of trade operations, the main settlement currency of which is the British Pound sterling. Since it has an unfixed market mechanism of price formation, the exchange rate of the underlying asset (the GBP/USD pair) is also an attractive object of trading for the traders on both sides of the Atlantic.

The high level of liquidity of this currency pair allows traders to perform efficient trading operations with this instrument. The GBP/USD currency pair is often called ‘the cable’ by currency traders. It is believed that this name originates from the undersea communication cables, which are used for direct transmission of price quotes, between New York and London.

Before Brexit, London was used as a window for access to 28 EU countries. For many market participants, transactions with London envisaged a possibility of further expansion of operations with the subjects of economies of 28 countries. However, the situation may change in the near future.

The referendum with respect to the issue of further membership of the United Kingdom in the EU took place in June 2016. The country voted for the exit from the EU (so-called Brexit), which resulted in a stormy reaction of the markets and the Bank of England and the country’s political leaders had to calm this reaction down.

Apart from usual factors, such as the state of the trade balance, dynamics of economic growth and level of inflation, this Brexit decision became yet another important factor, which influences the exchange rate.

Thus, immediately after declaration of the referendum results, the British Pound fell to its extreme lows for the past 30 years. Starting from June 2016, GBP demonstrates even higher volatility.

Apart from Brexit, the critical factors of influence include the monetary policy of the Bank of England (BoE), which holds 11 meetings a year on Thursdays for the discussion of the economic situation and preparation of markets for the next decision about increasing the interest rate. The working group of the Central Bank, which makes this decision, consists of 9 members, 5 of whom are from the Bank of England, including the Governor, three Deputy Governors and Chief Economist of the BoE. The other 4 members are independent experts from outside the BoE.

GBP is subject to sharp price fluctuations, caused by informal comments of any BoE member and statements of both any of the three BoE Deputy Governors and the Governor himself.

In order to make a correct GBP decision, traders need to take into account the calendar of economic news for the coming week to prepare for any event, which may result in significant price fluctuations, especially for the statements of the above mentioned persons, who shape the Bank of England policy. In view of Brexit, not only the BoE managers, but also political leaders of the country could make comments, which may easily influence the GBP exchange rate. Unfortunately, a big part of such comments could be made at any time, which just strengthens a necessity to observe enhanced safety precautions when trading the GBP futures.

GBP is also inclined to demonstrate certain seasonal regularities when the prices start to increase in March-April and the ascending tendency continues until its peak in, as a rule, August-September. After that, GBP starts to move down and this process continues until the end of the year. It goes without saying that, in view of Brexit, this seasonal regularity of the GBP behaviour is not taken for granted any more.

Thus, GBP demonstrated in 2016 a catastrophical fall in June and July immediately after the referendum, which took place just before August, which, under standard circumstances, showed formation of the maximum price indicators.

The seasonal price chart shows specific regularities in the GBP futures contract behaviour, which could be tried to be applied in trading.

Dynamics of the market fall caused by coronavirus