You are here: Home1 / Fundamental analysis2 / Trump vs Biden: three scenarios of the stock market development after the...

Trump vs Biden: three scenarios of the stock market development after the election

Results of the presidential election in the US historically exert strong influence on the stock market behaviour. A simple example – the market grows substantially faster if presidents are Democrats than if presidents are Republicans. Is it just a coincidence? We do not think so. We can say one thing for sure: if you understand what to expect from the current candidates, you can ‘calibrate’ your future investment strategy better.

The market history speaks in favour of Democrats

According to bookmakers, chances for the presidency of the Democrat candidate Joe Biden by the middle of October 2020 are 61% against 38% of the Republican Donald Trump. Although it might seem that this is bad news for Wall Street, where Republicans are in favour of the major business privileges, the historic data speak about the opposite.

Despite the disappointing statistics of Republican presidents, the history, sometimes, makes exceptions. The most recent example is the current President Donald Trump, during the presidency of whom the market confidently grew during most of the time.

So, if we take the period from Trump’s election in the fall of 2016 until the middle of October 2020, the growth of S&P 500 has been more than 50%. And this is despite coronavirus and the sharp fall of stocks in March 2020! The chart below shows dynamics of the index during the first Trump’s term. 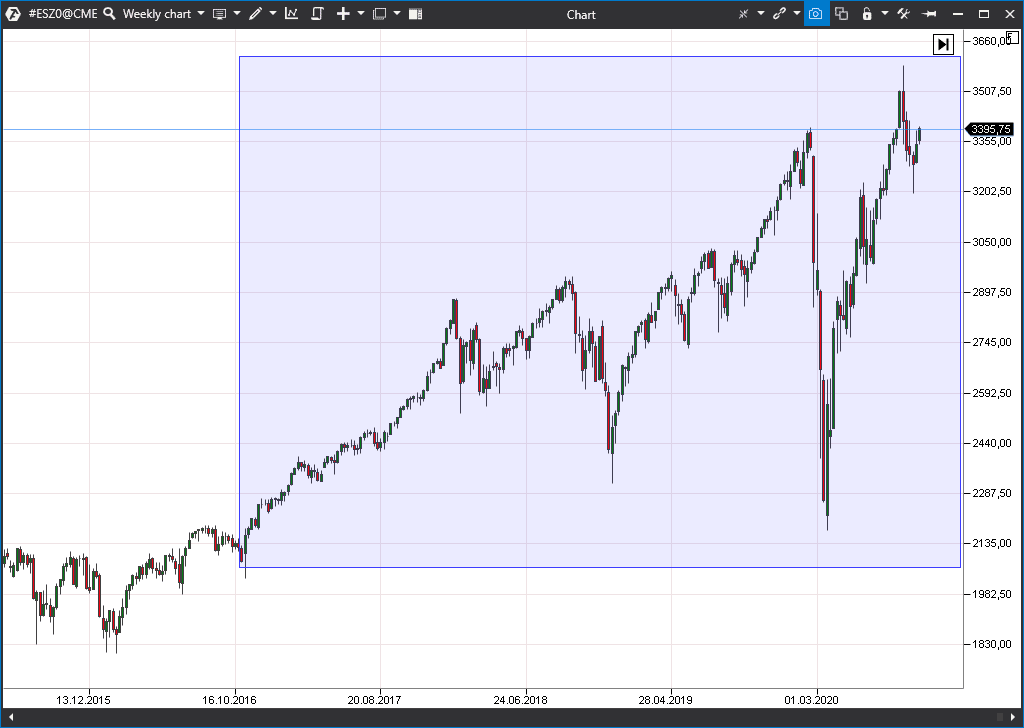 Note that the market revived already by the exit poll results in favour of Trump on November 8, 2016. The S&P 500 quotations grew by 5% during the first month. This is how Wall Street responded to his promise to reduce corporate taxes. 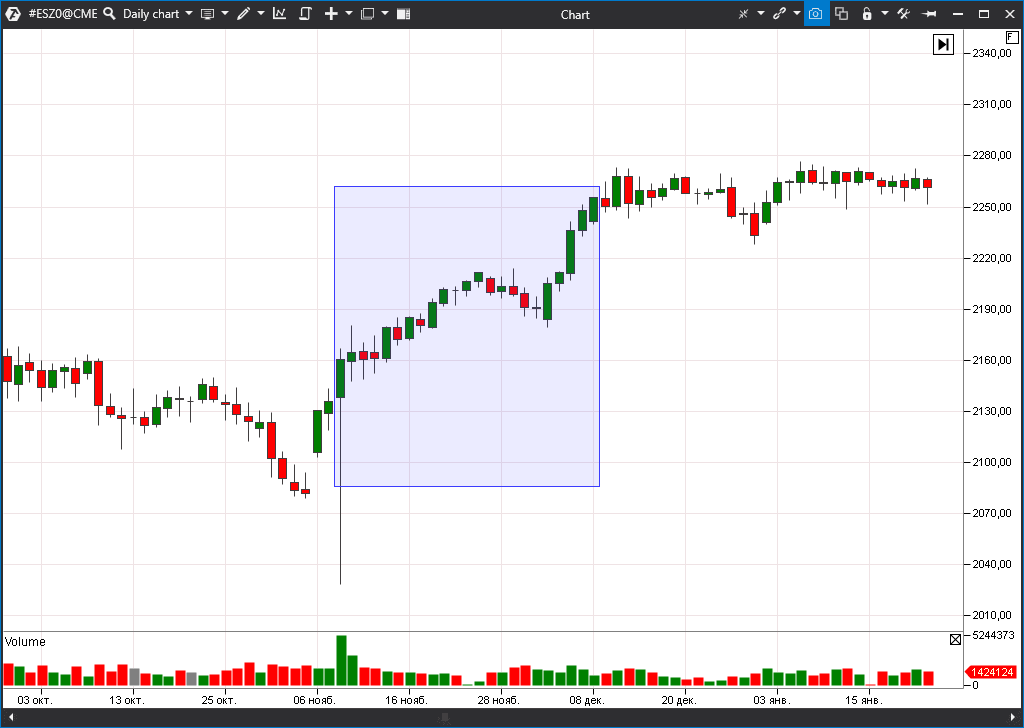 Trump considers good stock market indicators almost his main achievement and actively advertises it. Economists explain them by the income tax reduction from 35% to 21%. The US economy developed excellently until the 2020 corona-crisis – financial indicators of companies improved and unemployment reduced to the lowest value for the whole history of calculations. Nevertheless, the crisis made adjustments and Trump’s chances for the victory were significantly shaken.

Three scenarios for stocks after 2020 election

In general, it is a positive outcome, although the initial reaction could be negative. We already know that Democrat presidents are better for the US stock market. Economists explain this phenomenon by major programs of the budget support of the economy, which resulted in the population income growth and, consequently, in the corporate income growth. 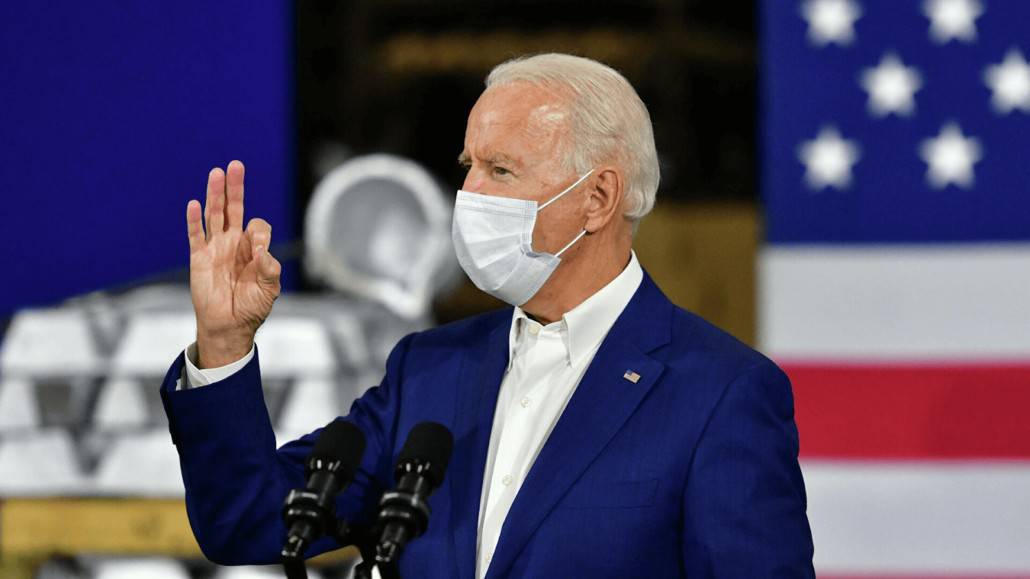 What does Joe Biden promise? To spend money actively! To spend on education, science, medicine and so on. Realization of social Biden’s initiatives would approximately result in the growth of budget spendings by 12% and growth of the budget deficit during the coming years by USD 5.37 trillion. It is a good thing for stocks, although it might undermine the long-term US debt strategy.

The markets also expect from Biden de-escalation of the trading war with China, which Trump unleashed. This topic ‘harasses’ the markets for several years already and it would be nice to establish a fragile but peaceful relationship with the second largest world economy.

The ‘black side’ of Biden is a probable growth of the companies’ income tax from 21% to 28%. Americans with an income above USD 400 thousand annual would also suffer. Someone needs to sponsor the budget goodies!

This is a neutral scenario. Although sociology is not in favour of Trump, it’s too early to discard him. He came to his first election victory also against the lower rating background.

If Trump continues to be the President, it means that nothing, actually, changes for Wall Street. Corporate taxes would stay low. And stability of the taxation system is excellent news. 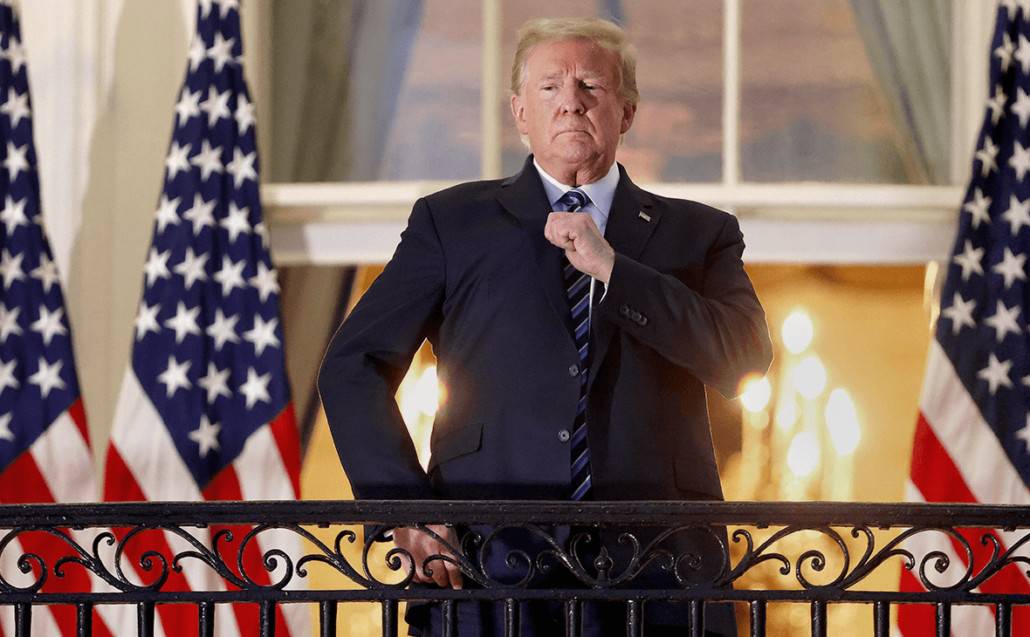 The dark side of Trump is escalation of trading confrontations in the world and internal conflicts in the US. Almost certainly, the degree of tension in relations with China, EU, Iran, Mexico and other countries would sharply increase. Big money likes silence and freedom of movement all over the world, that is why such a policy may cause nervousness in the markets.

Some US experts do not exclude escalation of the civil unrest after the presidential election. Protests, which shook the United States in summer 2020, might turn out to be a Sunday-school picnic.

Thus, Trump already announced that he may not accept the election result if he doesn’t win, which may threaten with a political crisis and activation of his followers. The liberal part of the American society, in its turn, may not accept Trump’s victory, who is well-known for his intolerance, rudeness and conservatism.

If conflicts escalate in the United States and blood is shed, the economic recovery may take a very long period of time. This scenario is a catastrophe for Wall Street. However, its probability is not very high.

What influences the currency exchange rate fluctuations? In simple words about...
Scroll to top -->
XThis site uses cookies. By continuing to browse the site, you are agreeing to our use of cookies.Cookie Settings Read MoreReject AllAccept
Manage consent